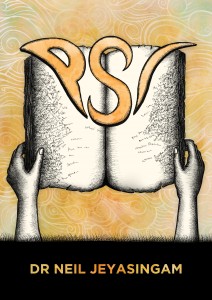 “An adventure into who we are, or think we are”.

Richard’s big break as an investigative journalist has turned out a bit, well, mixed. After travelling to the remote isolated location where Professor Pearson, the world’s foremost mental health authority had (apparently) retired, instead of an interview, he was given a book. It may not have been all for nothing though. Particularly as the book appears to contain the interview that never happened.

A bizarre tale that explores psychology, religion, and identity in the face of modern neuroscience, set in rural Australia. Featuring Betsy the cow, dust, insufficient wine, and the end of humanity as we know it.

Get the ebook or paperback on Amazon