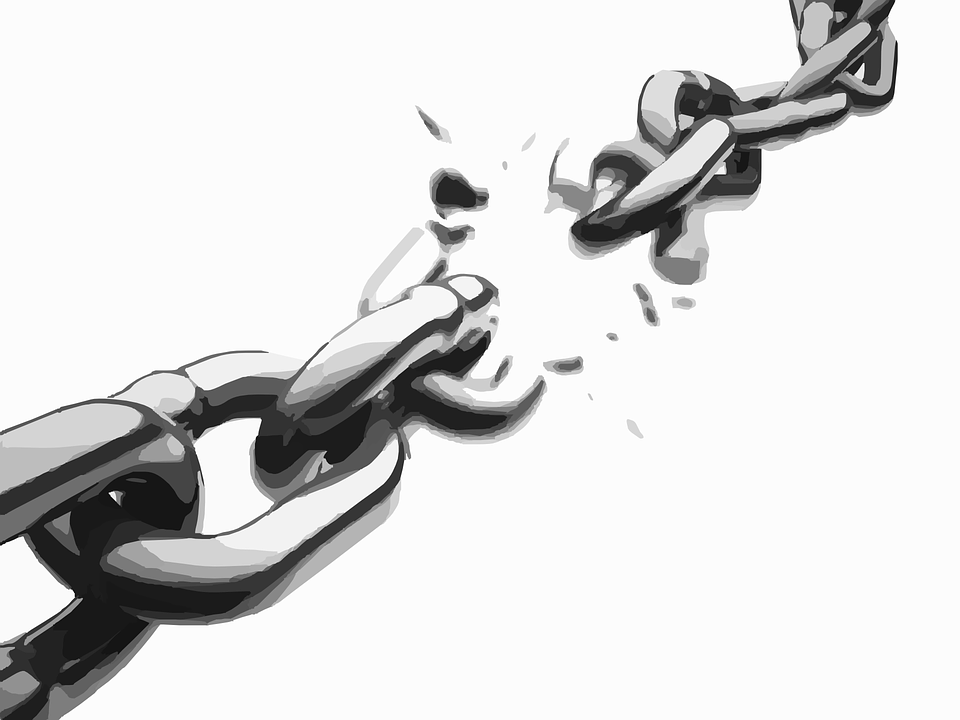 I work in an old age mental health service. We have a patient, a 77 year old woman, who used to live in her family’s backyard in a tent. She would sleep each night in the cold, regardless of the weather. Each morning she would be ravaged by mosquitoes and wait patiently to be allowed back in, along with the family cat. The reason apparently was that there were insufficient beds indoors, and the tent was a temporary measure up until a brand new dedicated granny flat could be built – which had been taking 4 years and counting. All of her money was managed by her family, even though she was well capable of managing her own affairs. She could tell me that at least $130,000 of her money had been taken from her for reasons unknown. She could also tell me that she could not leave home – if she were to consider using her money to live independently, or to transfer to a nursing home, she would lose access to her grandson – her only friend in the world. We asked the Guardianship Tribunal for help, who informed us, after months of deliberation, that our patient was not cognitively impaired and therefore retained the right to be abused. No laws had been broken, incredible as it sounds.

Hopefully, this may soon change.

The Australian Law Reform Commission has recently published “Elder Abuse – a National Legal Response“. Elder Abuse, defined by the World Health Organisation as “a single, or repeated act, or lack of appropriate action, occurring within any relationship where there is an expectation of trust which causes harm or distress to an older person’. Difficult to study due to inconsistencies in responses across the nation, the NSW Elder Abuse Hotline found 71% of victims (over 2 years of call data) to be women, with 71% of the perpetrators being family members. Psychological abuse was the commonest abuse reported at 57% – with financial abuse being a close second at 46%. It is an inconceivable crime to abuse one’s own parents, but even more so that it is a crime largely without consequence.

According to ARAS, the Aged Rights Advocacy Service, there are no mandatory reporting laws for elder abuse. Individual states have their own mechanisms for disposal of different forms of abuse. It was in this context that the Commission noted a need for reviewing existing laws and frameworks to protect older persons. It notes the overarching principle that “all Australians have rights, which do not diminish with age, to live dignified, self-determined lives, free from exploitation, violence and abuse.” and recommends developing a national plan to combat elder abuse. In highlights specific areas for new legislation with regards to aged care, enduring appointments, family agreements, wills and financial issues.

This is an extremely welcome step forward in safeguarding the rights of a growing, and vulnerable demographic. Those working in aged care have long known of the incomprehensible way older people can be abandoned and exploited. There is a vast population who hopefully will receive the justice they have so far been denied.

In the case of the patient I mentioned at the beginning, she continued to present to us – to the emergency department with unusual, unexplained bruises, and with a repeated appearance of trauma whilst refusing to describe what was happening to her. Eventually, we were able to gather enough evidence for an apprehended violence order. She is now safely looked after in a nursing home, where she lives the rest of her years in peace.

It took us seven years.